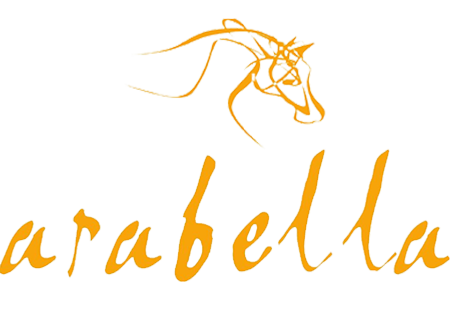 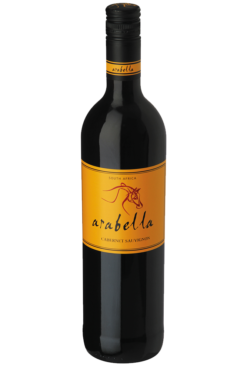 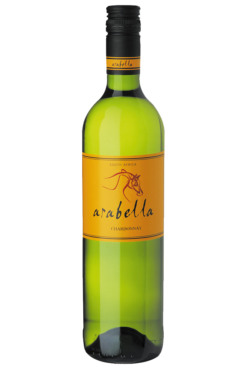 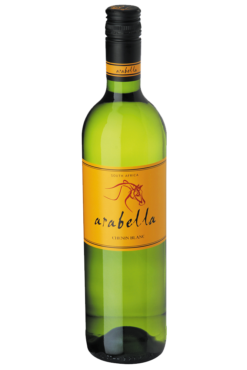 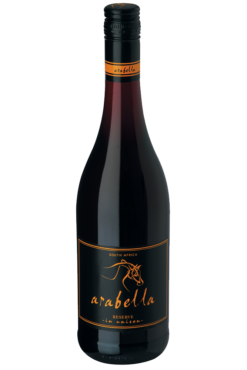 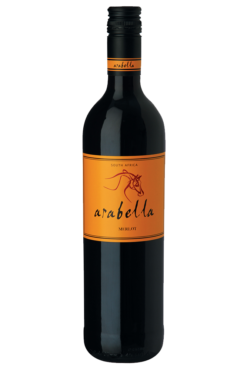 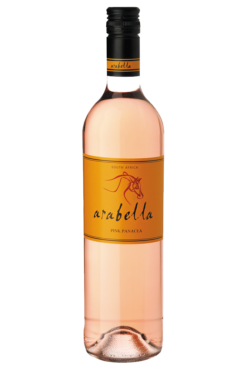 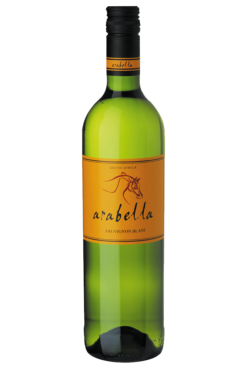 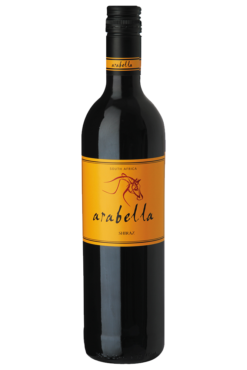 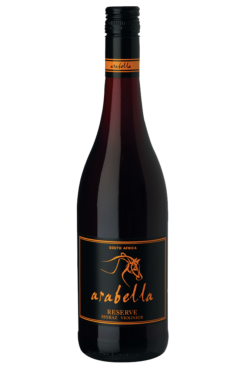 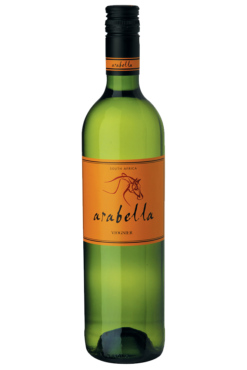 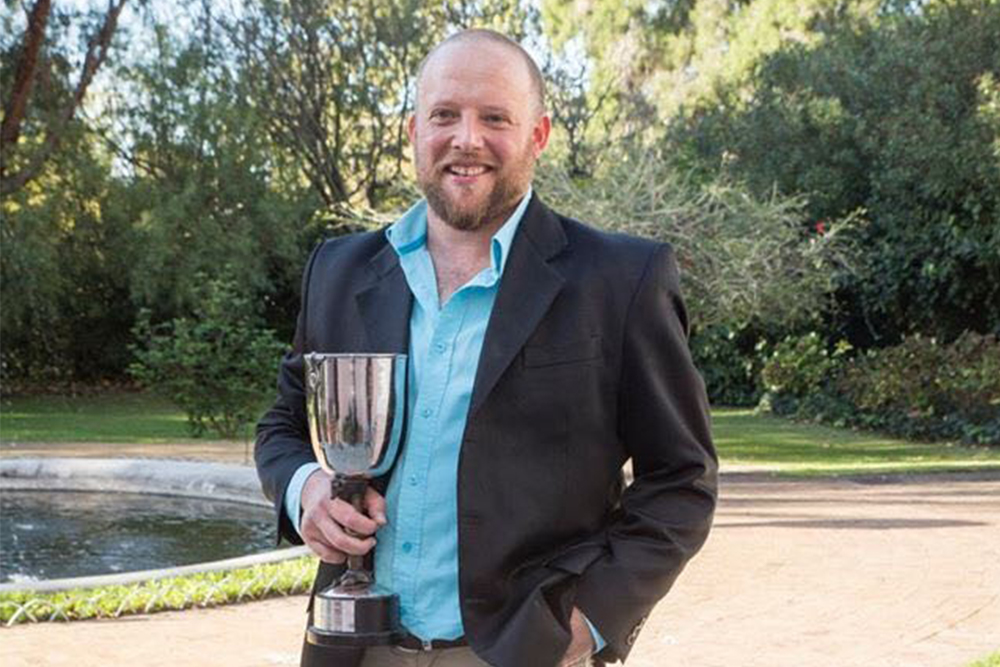 It was the taste of a 1998 bottle of Graham Beck The Ridge Syrah that got winemaker Henry Conradie serious about wine. Since then, the best wine he has tasted was a Château D’Yquem – he calls it the greatest white wine in the world. “The sheer concentration and longevity is jaw dropping.”

Today, his greatest ambition is producing something similar to that – a wine that gives people true enjoyment. Henry loves talking about the fermentation process. “Though it is mostly out of your control, it is actually the most important part of winemaking,” he explains.

Winemaking isn’t his only vocation – he is also a keen musician, giving vocal performances on the acoustic guitar at special events. 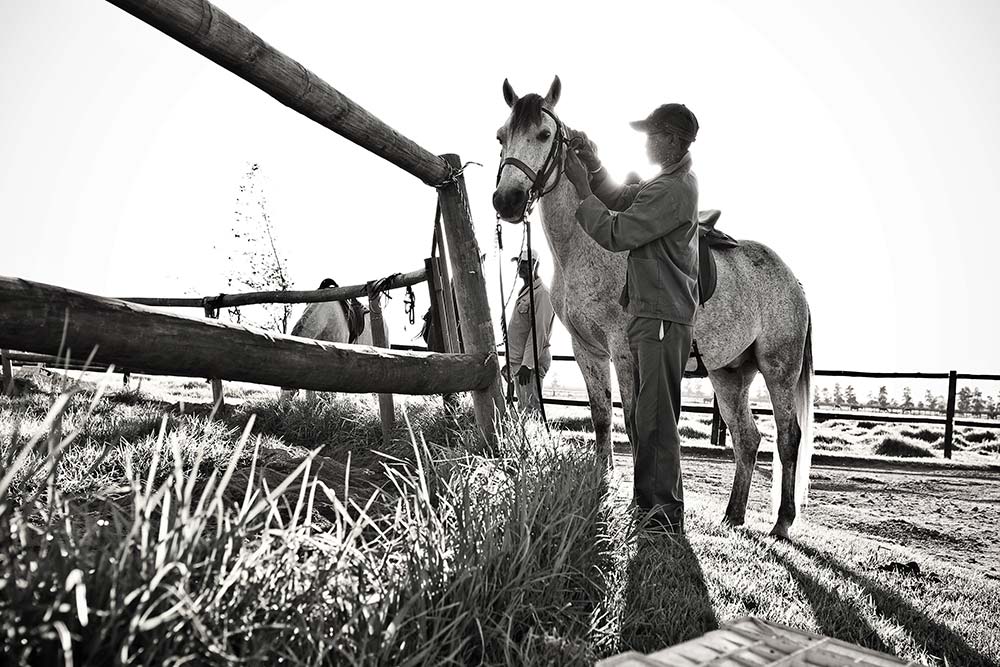 When Stephen de Wet and his son, Jamie, established their winery in 2006, they wanted to pay homage to the beautiful Arabian horses grazing their pastures by naming it Arabella Wines.

Situated on the banks of the Cogmanskloof River, Arabella’s grounds have been in the De Wet family for five generations. Back in the 1830s, Daniël de Wet created quite the uproar when he ran away with his older brother’s fiancé. The eloped couple settled on a remote farm in the Robertson district. Years later, Daniël gave each of his sons a farm. Arabella is located on part of the farm given to the eldest, Stephanus.

Today, the winery strives to give wine lovers the best quality at the best possible price.

Do NOT follow this link or you will be banned from the site!